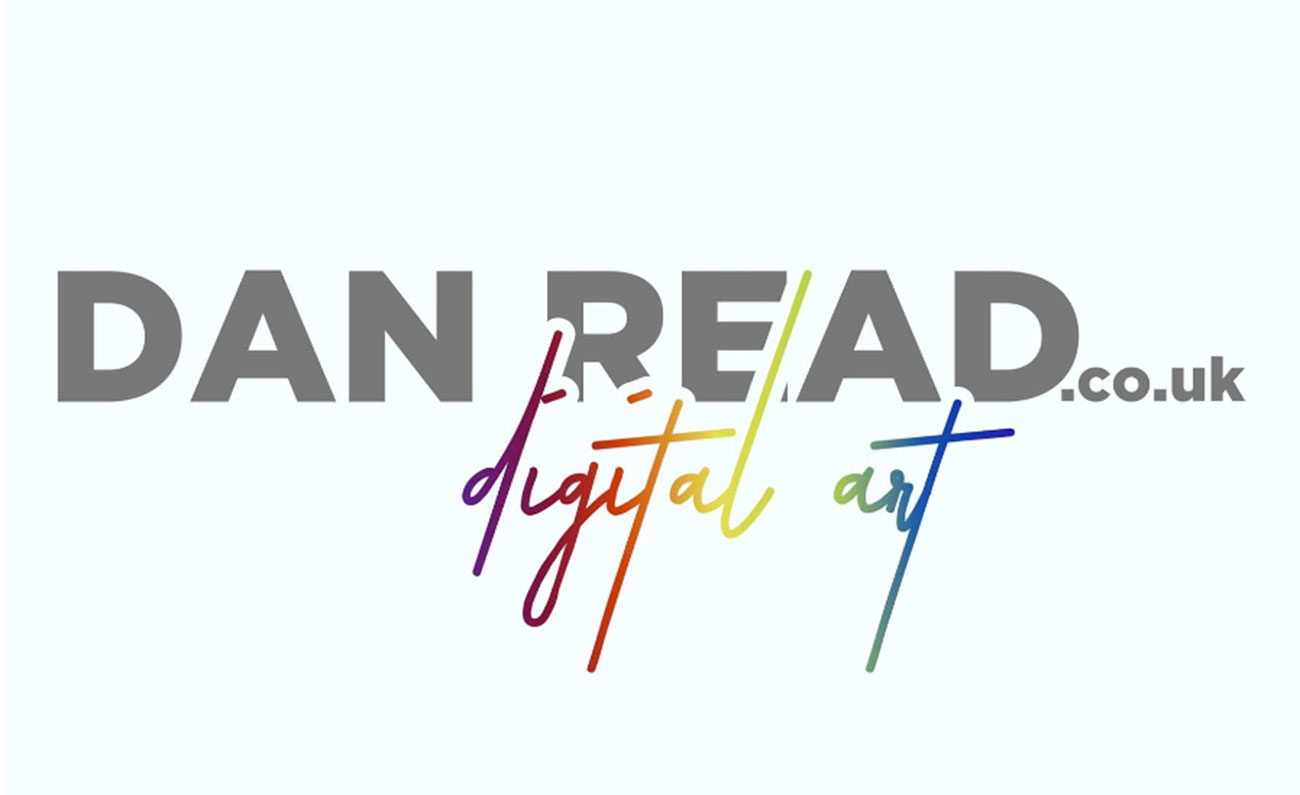 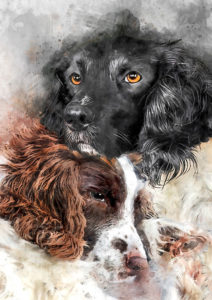 A couple of months ago I noticed some artwork online that really caught my eye. It was a digital watercolor of two Springer Spaniels that looked quite a bit like my two, JoJo and Keeper.

I did some research and learned that the artist was a gentleman from Great Britain who does digital watercolor and oil from photos. It turned out he is also able to combine two separate photos into one piece of art. Of course I assumed this quality of work was going to be pretty expensive…likely more than I would want to spend.

I contacted Daniel Read and let him know I had two photos of a mother and son that I’d like to have combined into one image. I learned that he could have a proof to me in about a week, that the total cost would be around $50, and that I did not need to pay anything unless I liked what he came up with.

Daniel also told me that his high resolution digital images could be printed up to 20″ in the long direction on photo type media and up to about 35″ on canvas without any noticeable loss of quality.

So, he went to work. His first proof was done with an oil brush and I did not care for the harshness when compared to watercolor works of his that I had seen. Also, we both agreed that the photo of JoJo was not working well so I sent a second image and he went back to work.

The second proof was really excellent and, after a few minor tweaks it was perfect to my eye. So I paid him and received the digital file by email…all done within about 10 days!

Click on the image to enlarge it and you will see the great detail. To learn more about Daniel Read’s Digital Art click here…