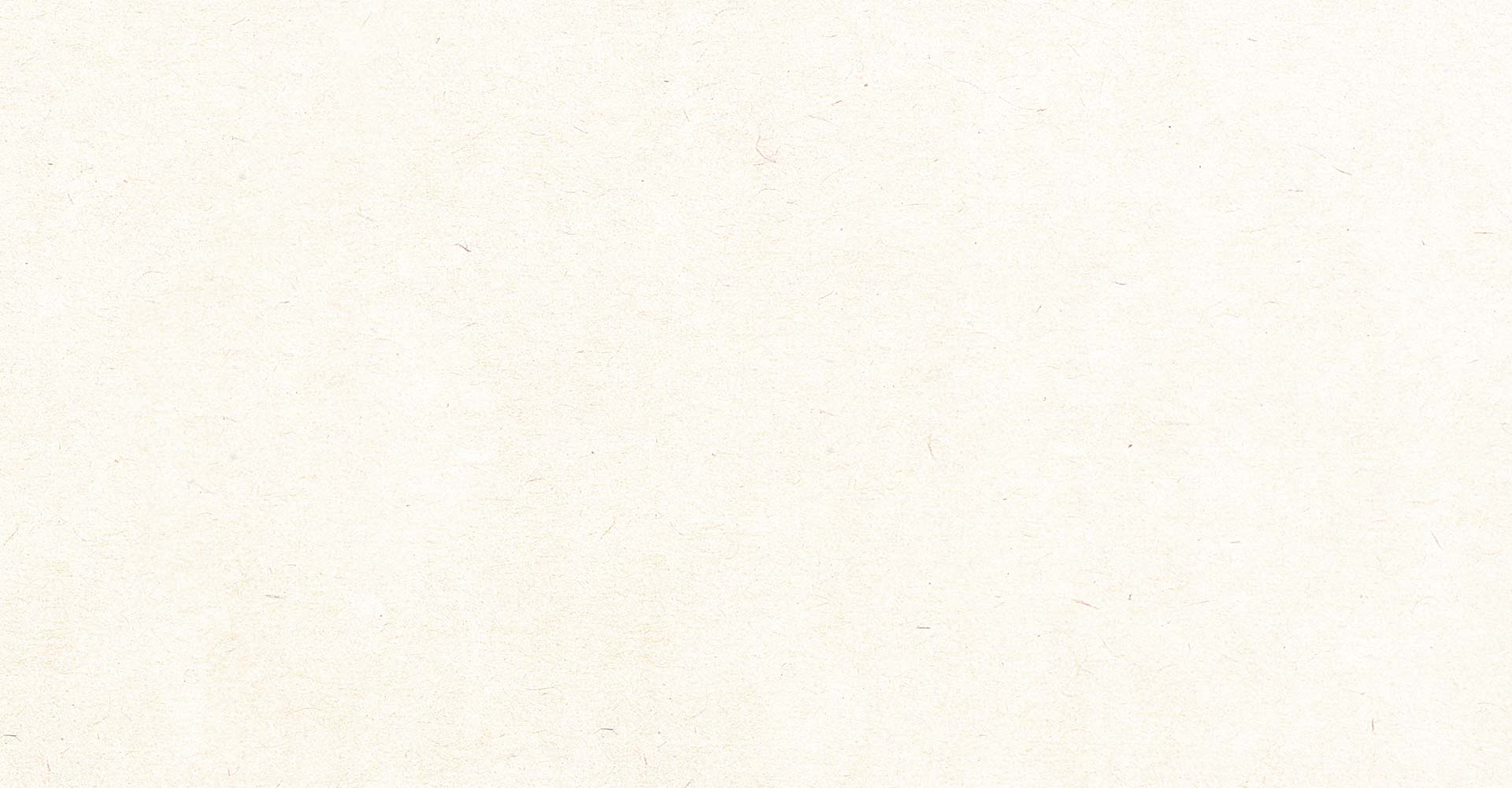 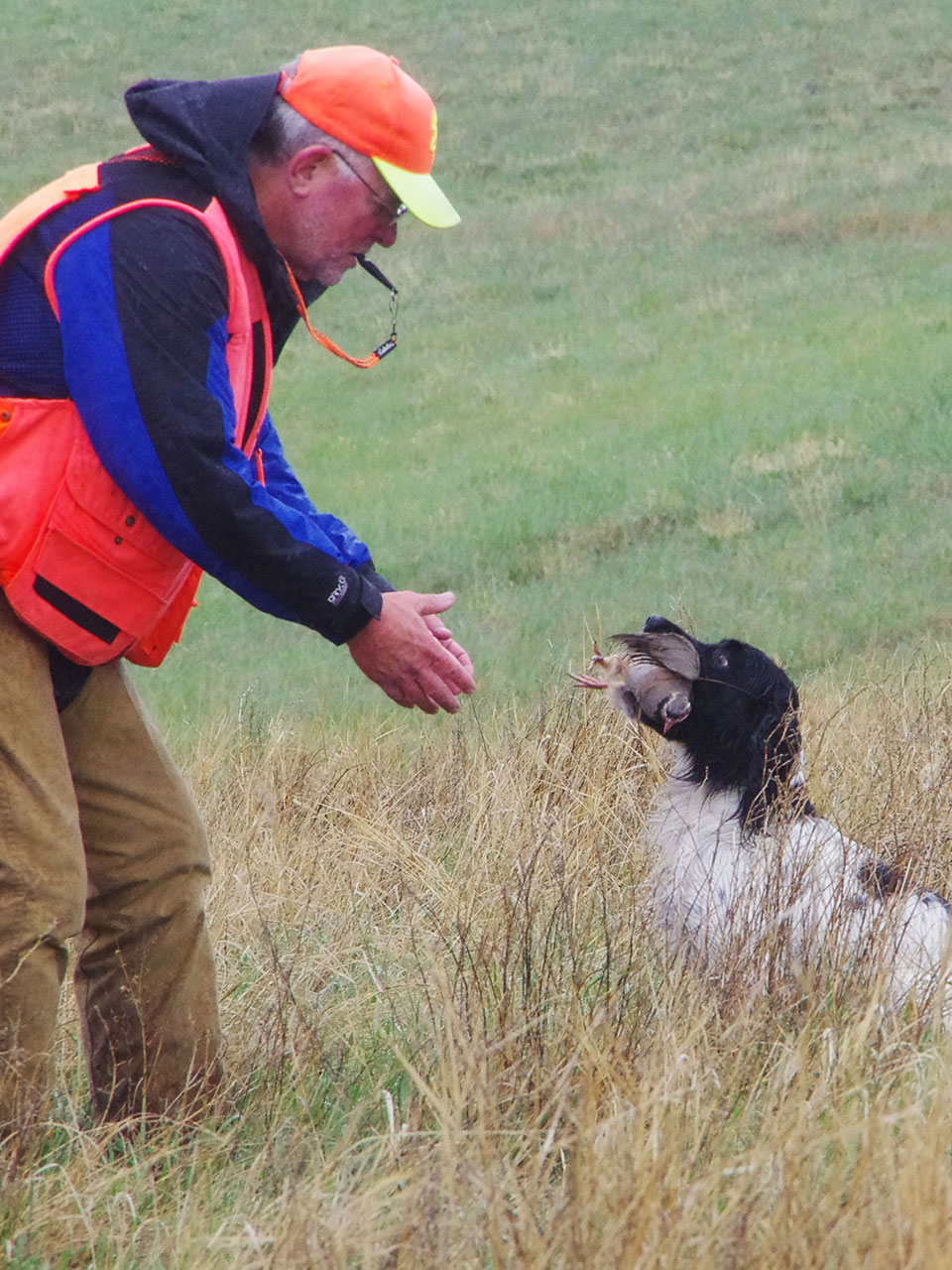 Field trials and hunt tests are where the sporting breeds—retrievers, pointers, and the flushing dogs like English Springer Spaniels—are put to the test. Participants travel from far-and-wide for camaraderie, the love of the dogs and the sport, and perhaps most importantly for the improvement of the breeds.

Bill began field trialing with Chesapeake Bay Retrievers in 1968. In 1970, while Bill was in basic training at Fort Ord, California, his puppy Chessie Cocoa Nut won National Hight Point Derby Dog for the breed. After 7 years in the Army, Bill’s life went in other directions and he did not compete with his dogs again until 2005.

The three Springers that Bill has handled to date have earned Senior Hunter, Master Hunter, and Amateur Field Champion titles respectively. The five-year-old he is running today, AFC JoJo’s Easy Keeper, is from his own all-British breeding and needs only 4 more points for his Open Field Champion title. Keeper is also qualified for all four North American National Championships to be held in the U.S. and Canada in the fall of 2002.