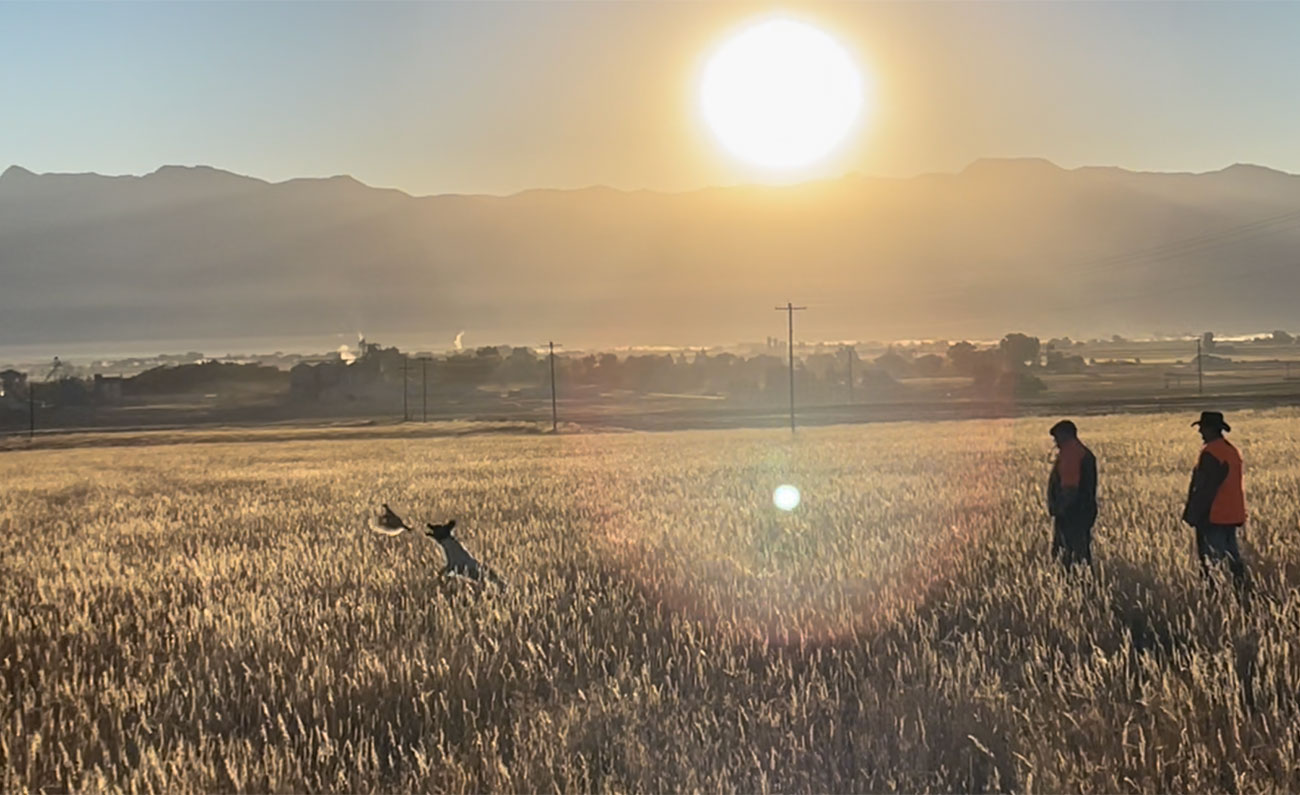 At the end of the 2021 field trial season – after the National Open Championship in Pretty Prairie, Kansas – Keeper’s trainer Gary Riddle and I discussed our plans and goals for 2022. The first half of the year I would focus on getting Keeper’s amateur title and then beginning in late March Gary would go for his open title and getting him ready for the nationals in Canada and the U.S. Three very challenging goals, indeed. 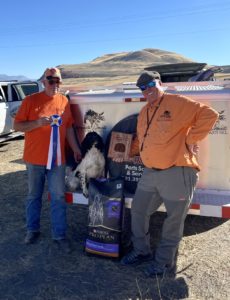 Following our plan from the year before, I would take Keeper with me over the winter to train with my friend Amelia Greene at her St. Jo, Texas facility called Bad Habit Gundogs. Amelia is a new, young, very talented pro who has helped me develop my dog handling skills a great deal over the past few years. And then there’s Texas brisket, but I digress!

In early January the field trails begin in the south. We started with three trials in Kansas then three more in Texas. From there it was off to the back-to-back Hall of Fame trials in Tennessee…two of my very favorite events of the entire year! Competition in the south is very tough and we felt good to have two 4th place finishes after eight starts.

From Tennessee it was off to Missouri (where Keeper finished a very tough trial) and then back out west to Colorado. At the Rocky Mountain trial in NE Colorado Keeper won the amateur during a brutal winter storm and finished his amateur championship. First goal – AFC: completed!

After Colorado I handed Keeper off to Gary in late March and together they finished 2nd in the Utah trial adding 3 more points to Keeper’s open total. After our annual summer break in Montana, I returned Keeper to Gary in August for them to get ready for the fall trial season.

In early September Gary took a trailer load of Springers and Cockers to Alberta, Canada to meet the requirements for entry in the two Canadian National Championships. My Canadian friend Greg Royer handled Keeper in the amateur and Gary handled him in the open and he placed 2nd in both! Second goal – National qualifications: accomplished.

Back in the States Gary and Keeper took a 4th in Western Washington and then, this past weekend, won the Utah trial and finished Keeper’s Open Field Champion title in their final weekend trial of the year. “America’s Dog” is now officially known as FC AFC JoJo’s Easy Keeper! Third goal – FC: finished with style!

All-in-all, Keeper has placed in 8 all-age field trials this year…two 1st’s, three 2nd’s, and three 4th’s. And completed both of his U.S. titles! And we still have two national championships to go.

The video below shows Keeper’s 1st contact in the 2nd series of the Open he won in Utah this past weekend, completing his Open Field Champion title…