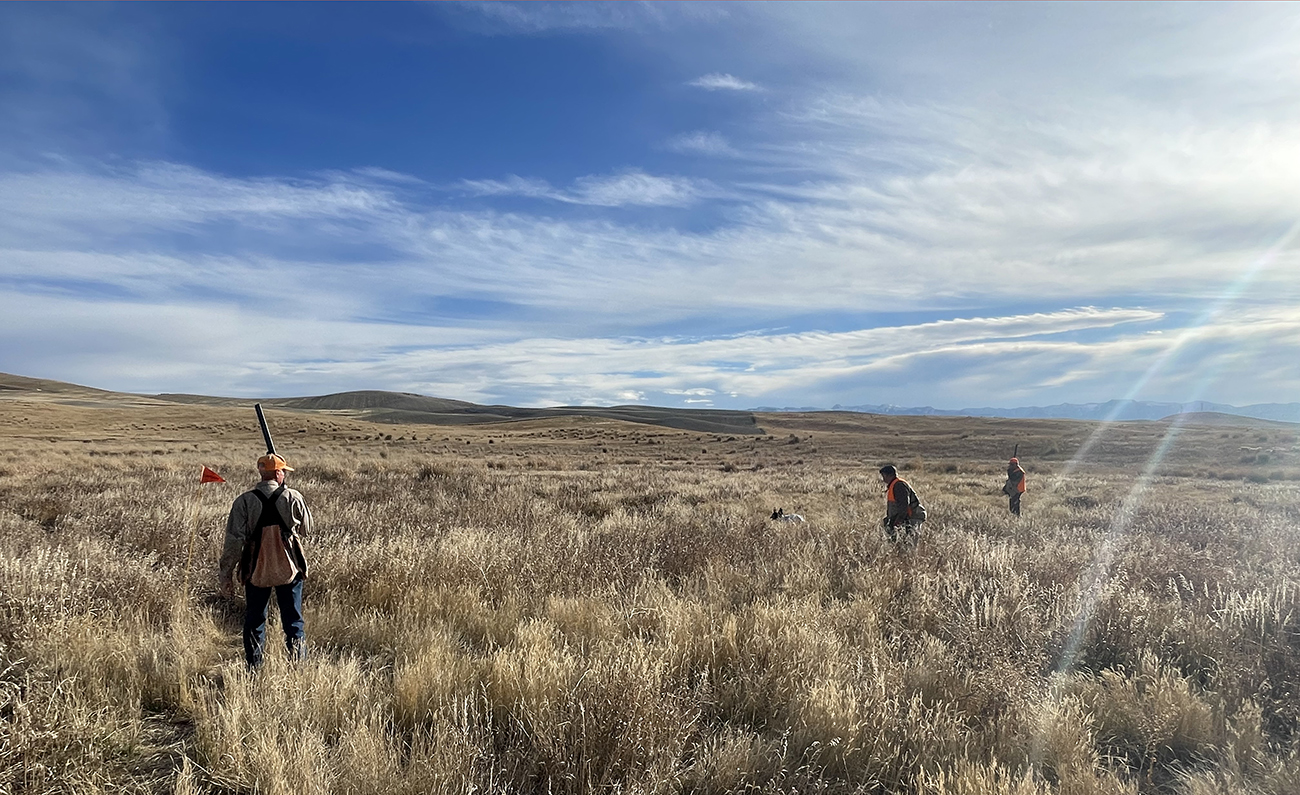 The Canadian Nationals are behind us as well as the U.S. Cocker National for Keeper’s trainer, Gary Riddle. Now our focus is on the two U.S. National Springer Spaniel Championships later this month.

The U.S. National Open Championship begins in just over two weeks in Austin, Minnesota. Gary will take Keeper (and about nine of his best buddies) east for this event and I will remain in Utah. It will be the only one of four nationals Keeper will run in this year that I will miss. I’ll be eagerly awaiting Gary’s daily reports when he has time to pass his comments along to me. As of today, 129 of the best Springers in North America are already entered!

When Gary returns from Minnesota I will take over handling Keeper to help prepare us for the U.S. National Amateur Championship which begins here in Clarkston, Utah on November 30th. I’m excited about the opportunity to run him in in the final national championship of this year.

He is ready and we make a good team. Fingers crossed for a great outcome!