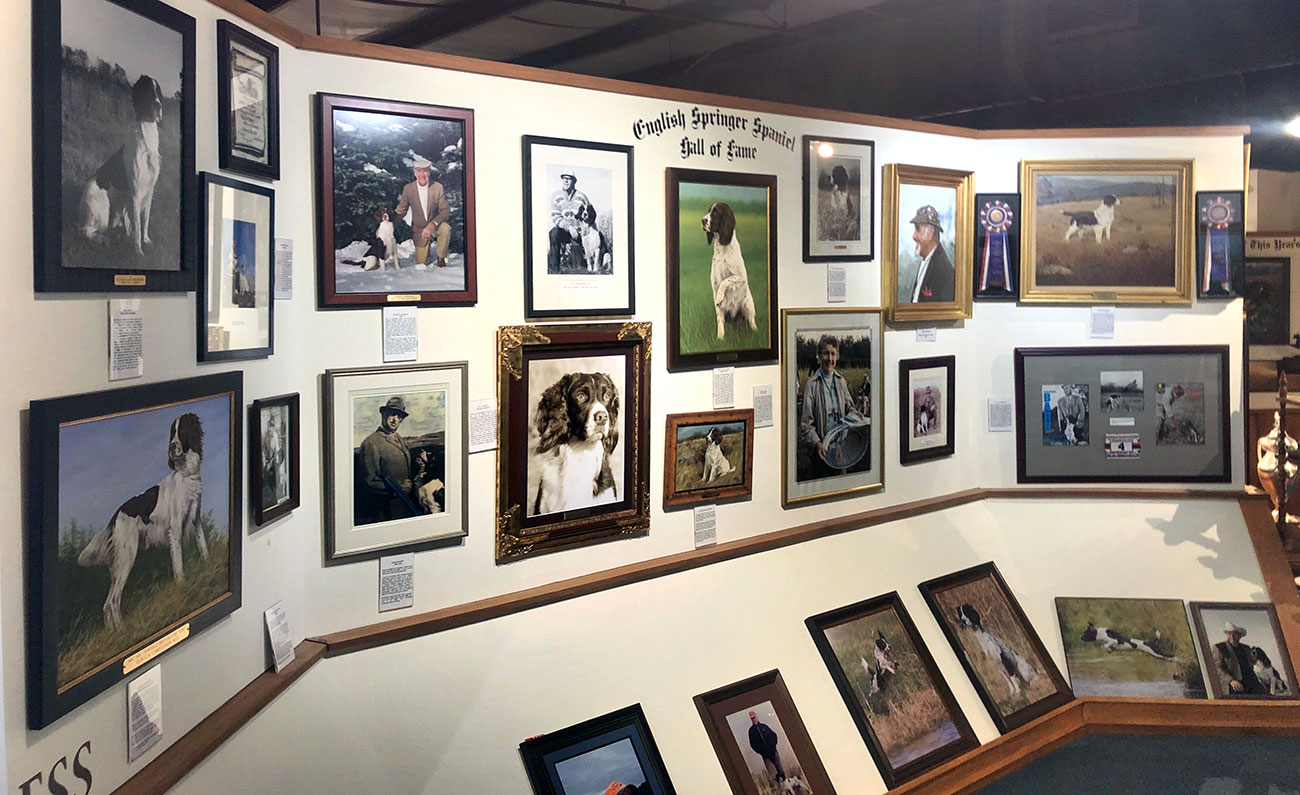 At the conclusion of the 2020 National Open Championship in Clarkston, Utah my friend Amelia Baxter took Keeper with her to north Texas. She was about to compete in her final field trial as an amateur and had offered to handle Keeper for me in that event…the U.S. National Amateur Championship in Ohio. I went south to Woodland’s Hunt Club in Imperial, California where I had guided pheasant hunts the two previous winters.

After the Ohio National I headed to Texas to pick up Keeper but then wound up staying at Amelia’s Bad Habit Gundogs kennel and training with her and field trialing in Texas, Kansas, Tennessee, Missouri, and Colorado before returning to Gary Riddle’s kennel in northern Utah. I returned in the winter of 2021/2022 and did essentially the same thing.

Grand Junction, Tennessee is the home of the Bird Dog Museum and Hall of Fame and also the two annual Springer Spaniel Hall of Fame field trials. It only took one trip there in the spring of 2021 for me to get hooked! The people, food, grounds, and southern hospitality are second-to-none! The Hall of Fame is a great experience. And, Keeper placed 3rd in the Amateur in 2021 and 4th in 2022 competing against many of the best dogs in the country!

This past spring I was present to watch my former puppy (that I sold to Dr. Jeff Miller when he was 7 months old), NFC NAFC CNFC CNAFC Blackriver’s Tanner inducted into the Hall of Fame. Tanner is the only Spaniel in history to win all four North American national championships! 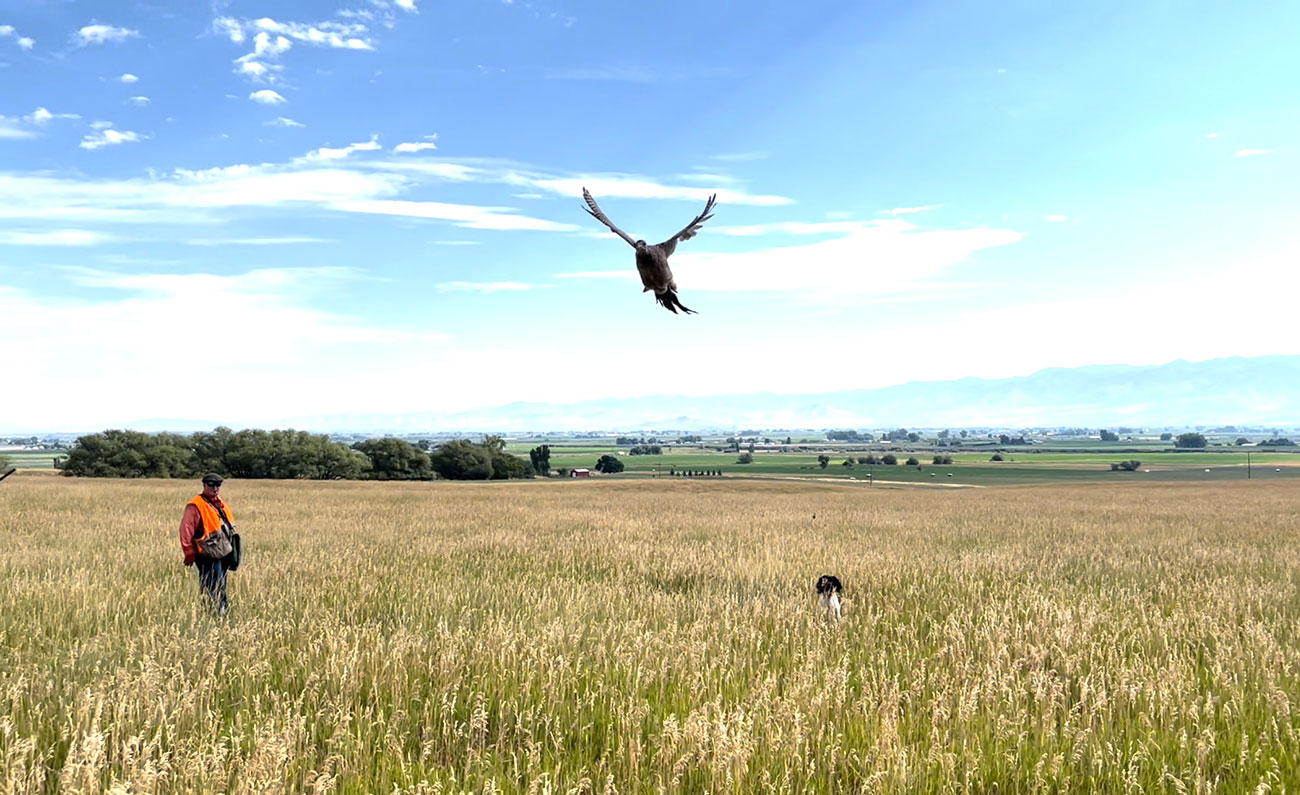 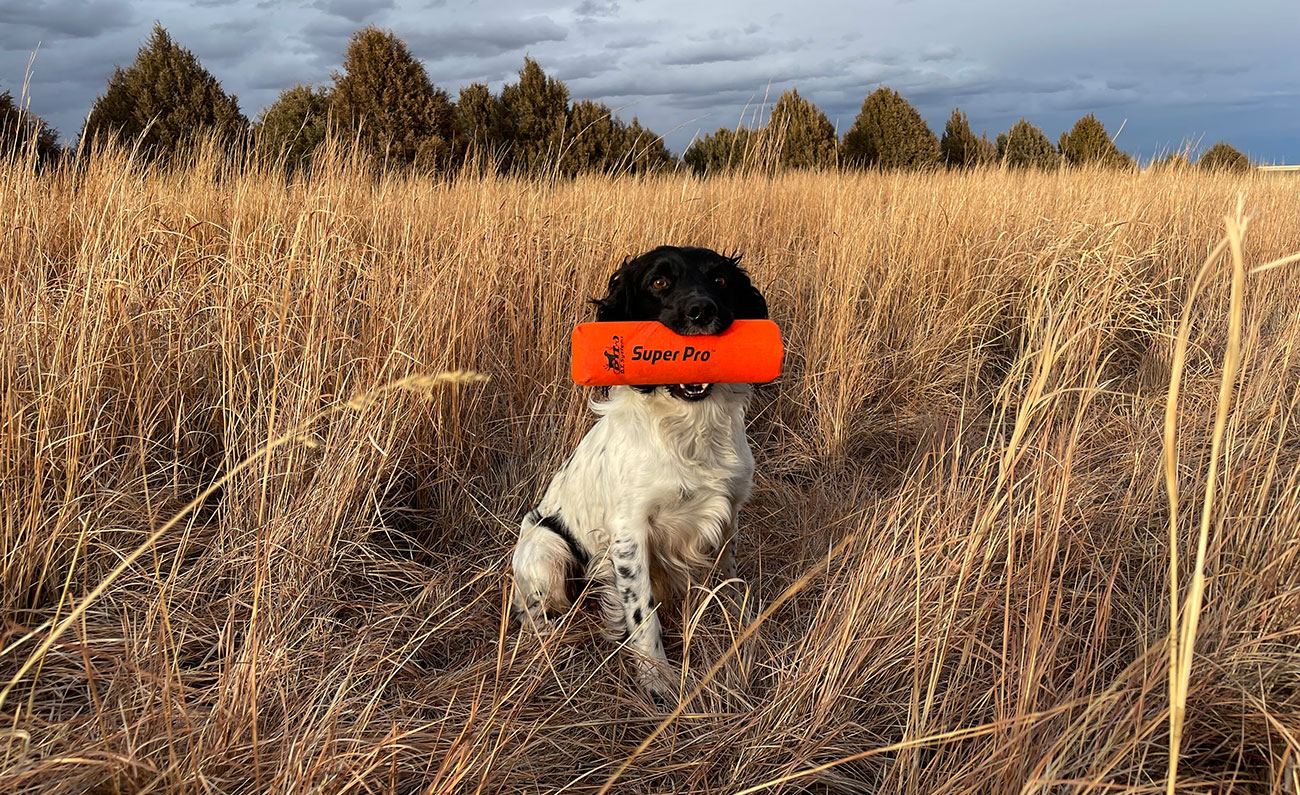 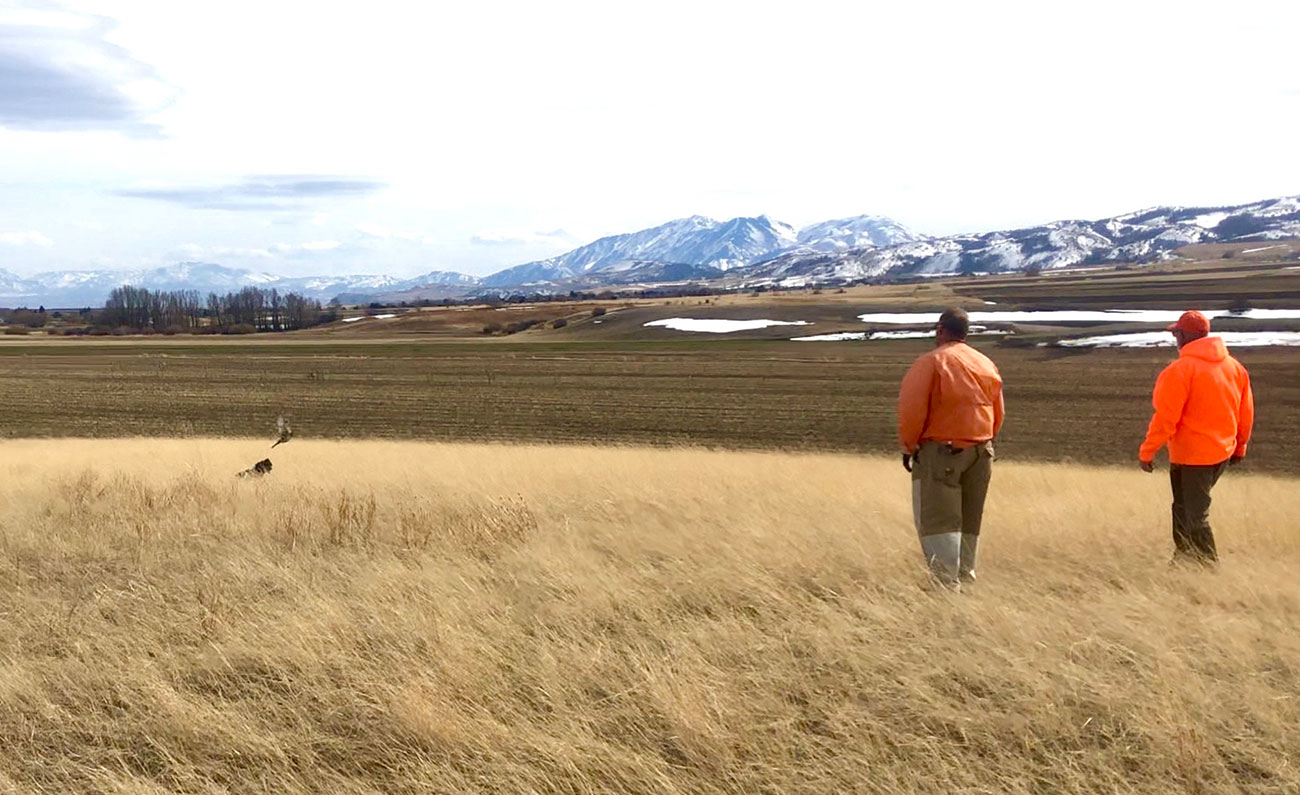 Perfectly By The Book 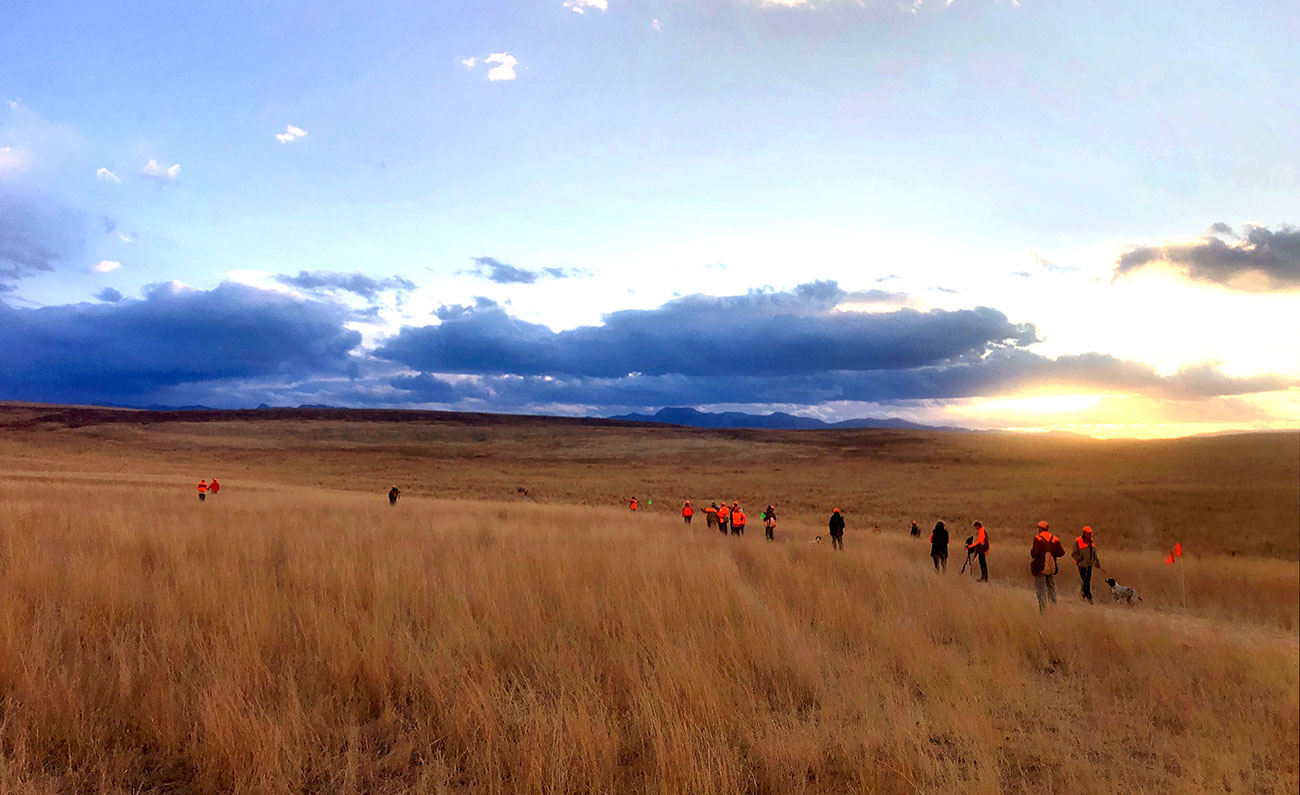